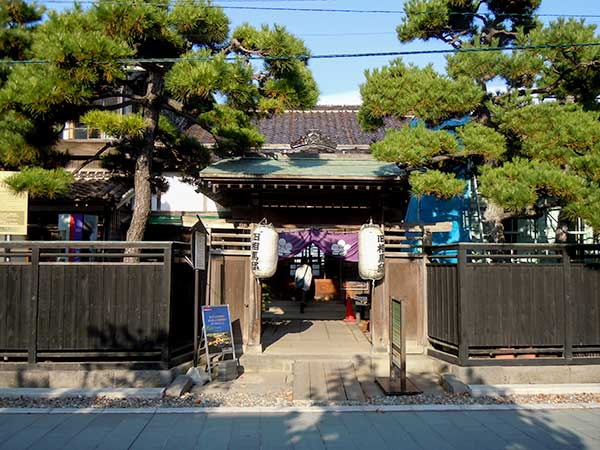 This place is written as [旧相馬邸] in Japanese.

The Former Soma Residence is located in Motomachi next to Motomachi Park and upper site next to the Former British Consulate.

Teppei Soma (相馬哲平), the founder of the residence, who was from Echigo in the end of Edo era, now Niigata prefecture, came to Hakodate in 1861 when he was 28 years old.

At that time, Hakodate was just in Hakodate War, where Takeaki Enomono and Toshizo Hijikata were fighting the Meiji government troops. He saw people running away from the war and thought rice price higher than ever before after the end of war. He bet it and won it. He piled up vast money. After that, he invested fishing of herring, which brought more money and he became to be a man of the greatest wealth in Hokkaido.

He dedicated to build some public facilities by his own money such as Old Public Hall of Hakodate Ward, Hakodate library and so on. He is one of the most famous person of Hakodate. The former Soma Residence was built from 1908 to 1911. The residence is dominating British Consulate. It is the rare case for foreign consulates is located in lower-site than one of citizen’s house in Japan.

If you need a explanation  by sign language or Korean language, make a reservation in advance.