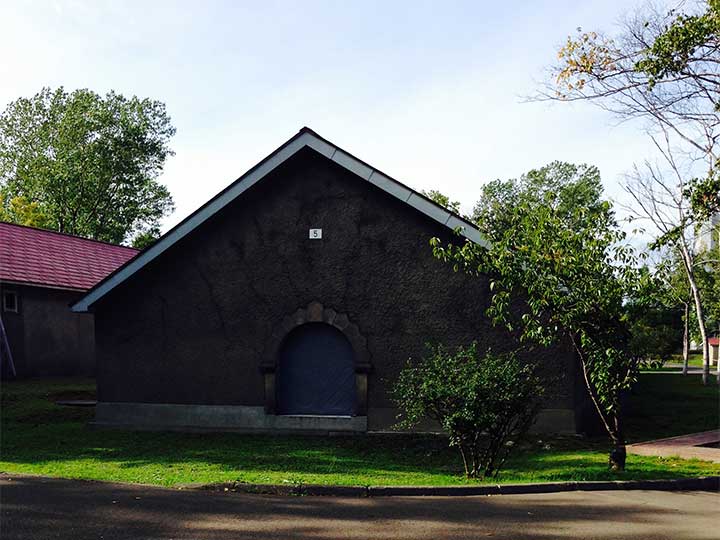 Yoichi is located in the northwest-ward of Sapporo, 1 hour and 20 minutes by train and 1 hour 10 minutes by car from Sapporo. Next to Otaru, it takes less than 30 minutes by train and 30 minutes by car from Otaru. Yoichi was flourished as a port city for fishing herring, especially from the Edo period to Taisho era, 1910s. Not only fishing also agriculture as fruits products is famous. Apple, cherry, grape, strawberry and so on.
This is the place where the first Japanese whiskey was born. It is now world famous Nikka whiskey which Masataka Taketsuru founded in 1934. The story of Masataka and his wife, Lita has been broadcasted in the morning NHK TV program.
Yoichi is also famous for wine brewery. There are some wine breweries here as using local grapes.
More, the first Japanese astronaut, Mamoru Mouri was born and grown up here. 1972 Sapporo Winter Olympic Game Ski Jump Gold medalist, Yukio Kasaya and Nagano Winter Olympic Game 1998 Ski Jump Gold Medalist, Kazuki Funaki are also from here. They had trained at Taketsuru Jump stadium when they were young. Nikka founder, Masataka Taketsuru used to support young athletes and he built the jump stadium.