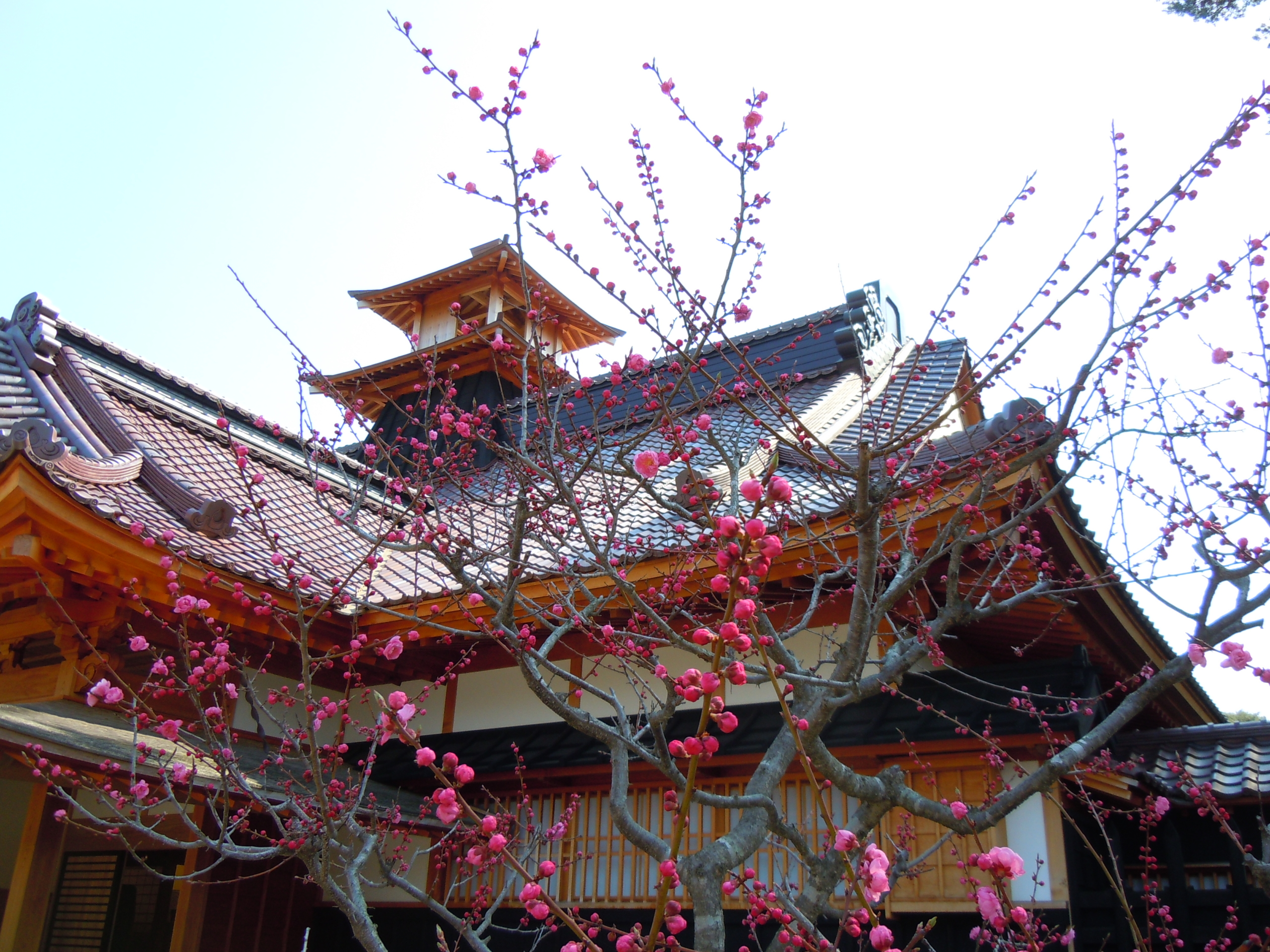 This place is written as [函館奉行所] in Japanese.

Hakodate Bugyosho(函館奉行所) refers to Hakodate Magistrate’s Office, which was settled by the Edo Shogunate in 1864, when Goryokaku was built at the same time. This was the base of Hokkaido defense. In 1868, Goryokaku was the place where Hakodate War took place, the last war of Boshin War. The office was dissolved in 1871, two years after the surrender of the former Edo Shogunate troops. After 150 years, Hakodate Magistrate’s Office was rebuilt at the same place and by technologies at that time. The office is open to public.