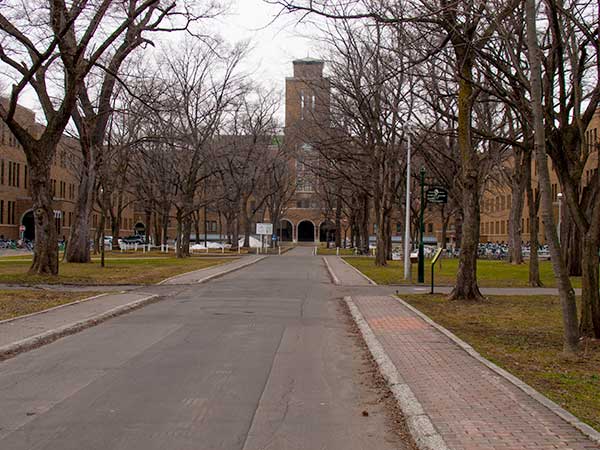 This place is written as [北海道大学] in Japanese. 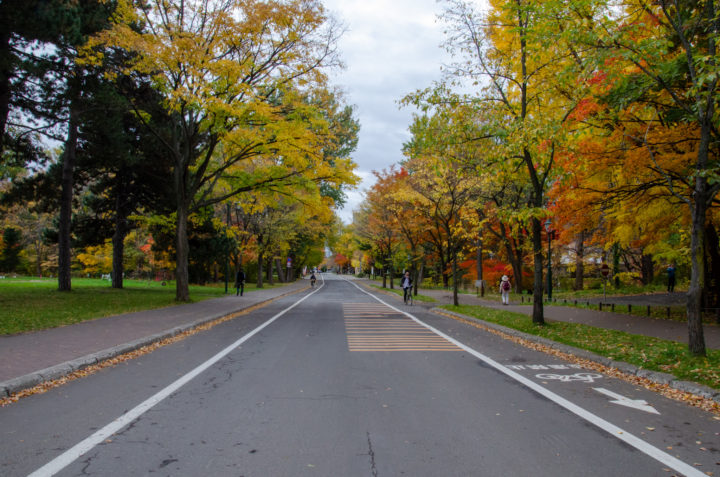 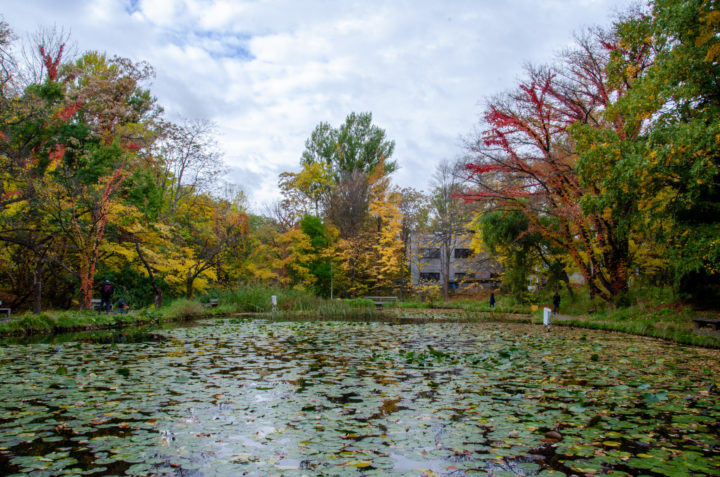 Hokkaido University is not only the place for education but also sightseeing for travelers. It is one of the national universities of Japan. It is a member of the National Seven Universities, which were established as the best national higher education or research institute. Hokkaido University is often called ‘Hokudai'(北大). It is located in just north of Sapporo Station, 5 minutes by walk. Its campus is stretching approximately 2.4 kilometers northward. It is considered as one of the top universities in Japan.

Marathon race of Tokyo 2020 Olympic Game is held here where many runners go through three times. It will be so exciting.

See this article: Where to look at Marathon and Race Walk in Sapporo of Tokyo 2020 Olympic Game

His another statue is settled in Hitsujigaoka Observatory Hill.

See this article about Hitsujigaoka: 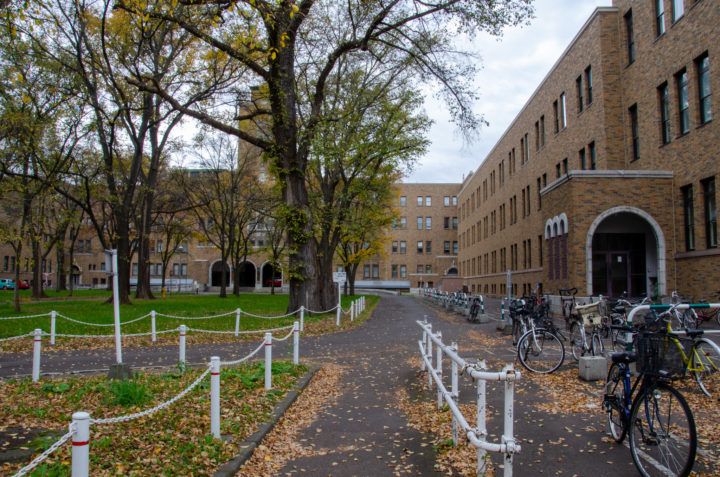