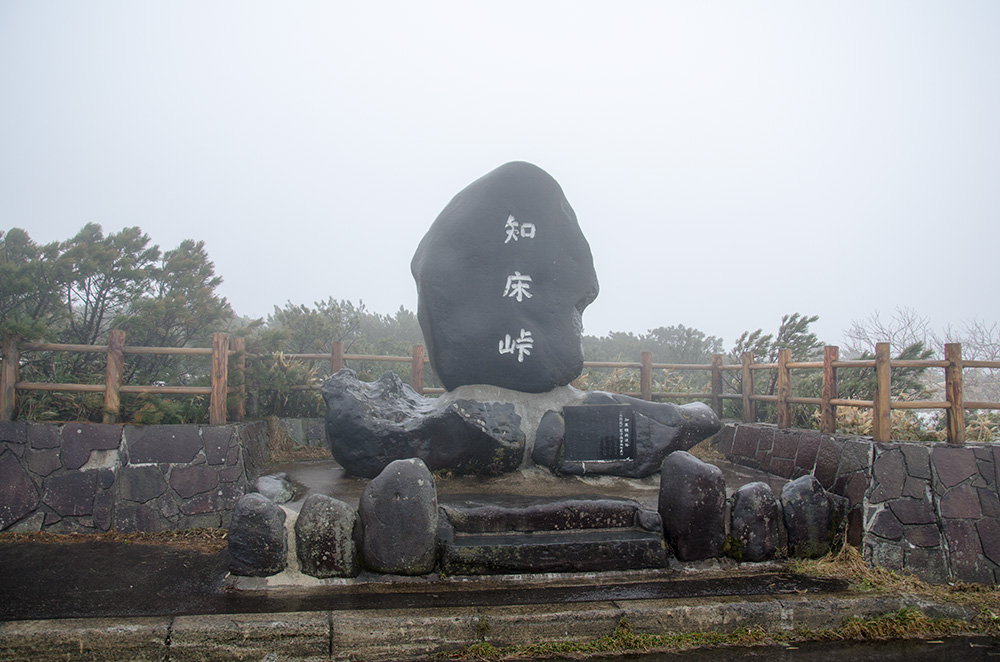 Route 334 is called Shiretoko connection road(知床横断道路) between Rausu and Utoro. Shiretoko Pass is located the middle of the road on the south-ward of Mt.Rausu-dake. Its height is 738 merters. The road is opened from the end of April to the beginning of November due to heavy snow. Although in the beginning of the summer, you will see some snow remaining on the mountain top. You can feel the summer and the end of spring coincidently. It is also famous to see the autumn leaves from the pass. This is one of the most spectacular scenary in Hokkaido. If the weather is fine, you can also see the island of Kunashiri that is one of the four islands off-eastern Hokkaido where is in Japanese territory, now occupied by Rusia Illegally.

View 知床峠 in a larger map photo by DO PHOTO