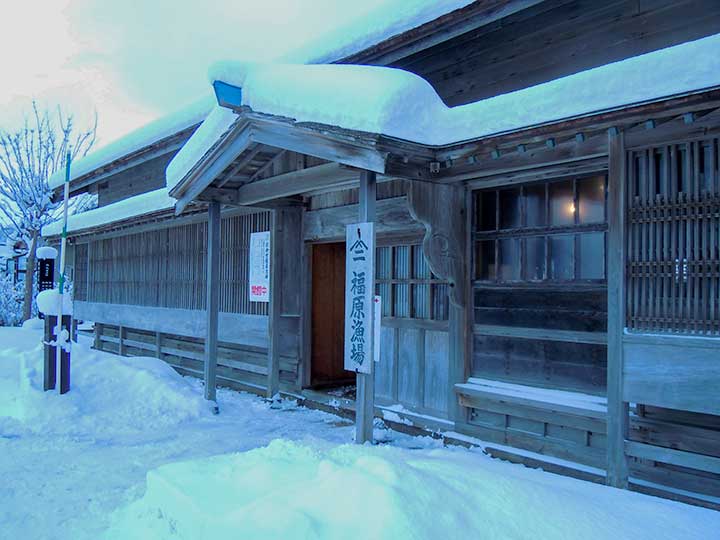 This place is written as [旧余市福原漁場] in Japanese.

The Former Fukuhara Fishery is located in Hamanaka-cho, the west-ward of Yoichi town. This is the historical place referring to the history of fishery of Yoichi and Hokkaido from the end of Edo(1800s) period to the early Showa era(1900s).

The Former Fukuhara Fishery is one of the most important existing buildings in Hokkaido. Japan sea coast along side Shakotan peninsula had been prosperous for herring fishing from the Edo period. Yoichi town was one of them.

After the Meiji era, Yoichi had been in Herring rush, so that there were a lot of fisherman’s houses called ‘Banya’ along the shore and also many facilities for making fishing products such as herring oil, dried fish and fertilizers. Fukuhara fishery had four fishing rights called a territorial fishing right.

Fukuhara, a boss called ‘Ooyake(大宅)’ had hired more than 40 fishermen gathering from other areas of Hokkaido and Tohoku, Honshu. The former Fukuhara fishery is showing how Yoichi town was prosperous in the old age. The former fishing port is now beach in summer. It takes just 1 minute from Fukuhara fishery.

This is a nice and interesting place really worth visiting. Get a taxi or a bus from Yoichi station. 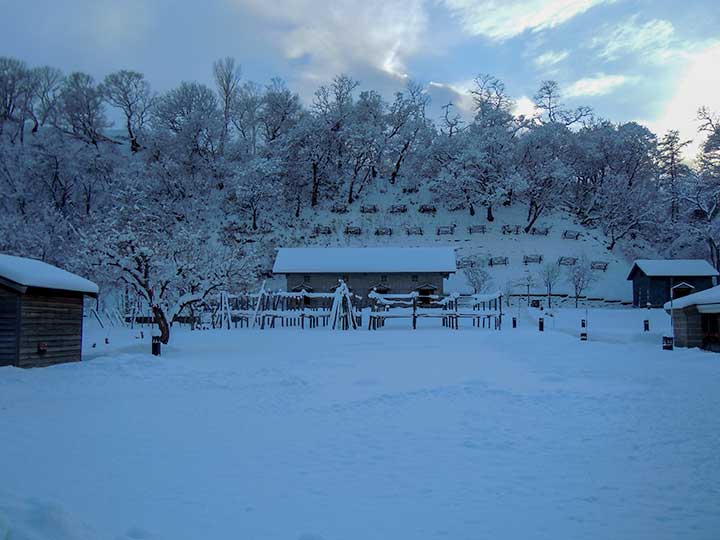 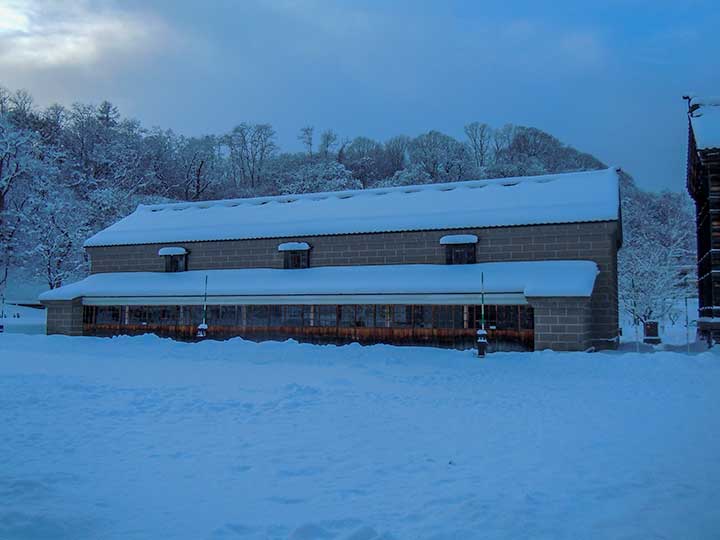 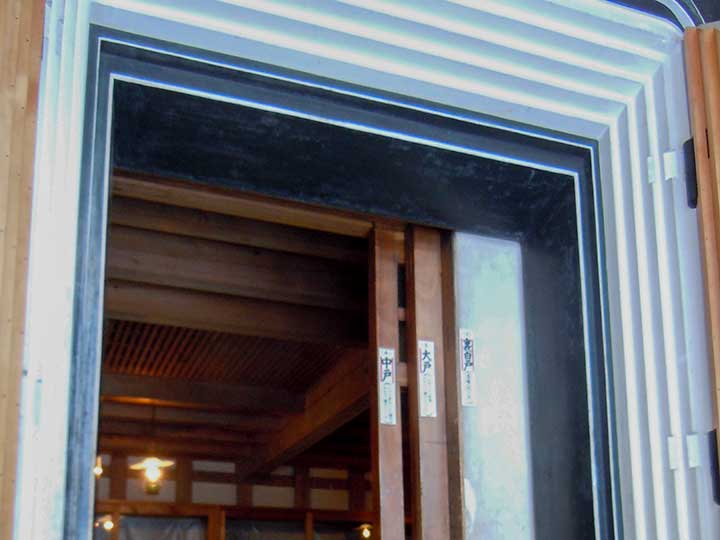 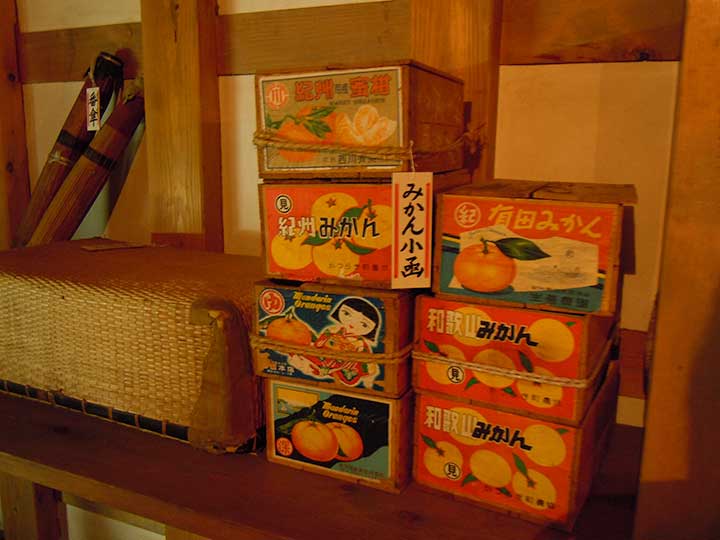 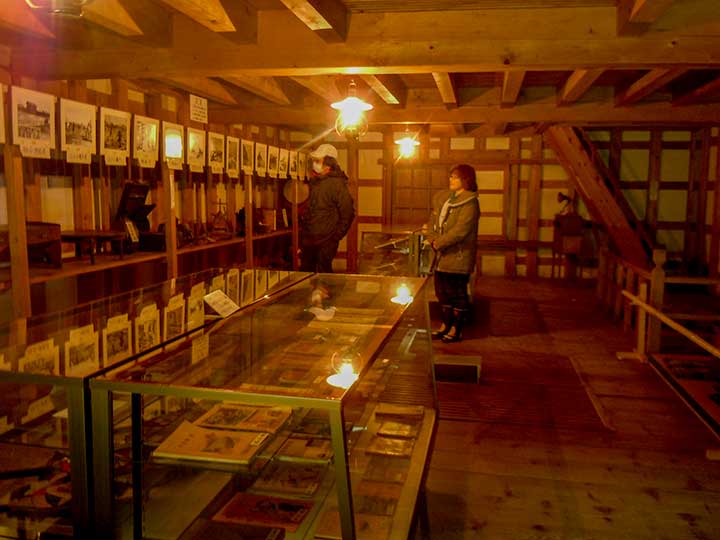 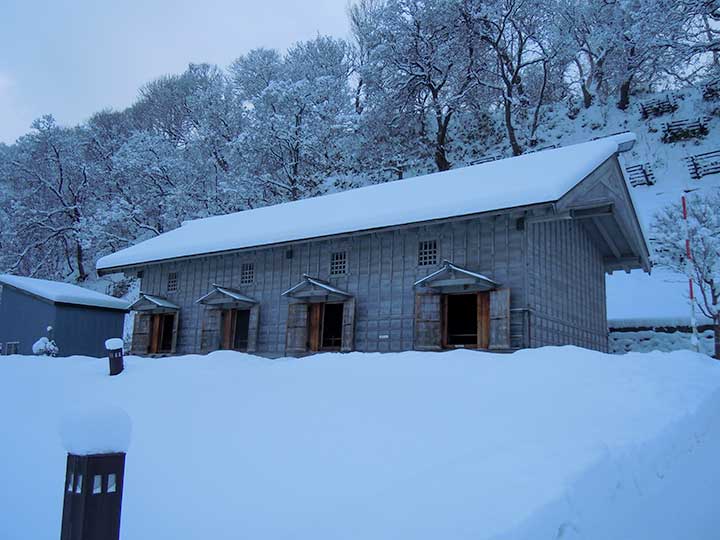 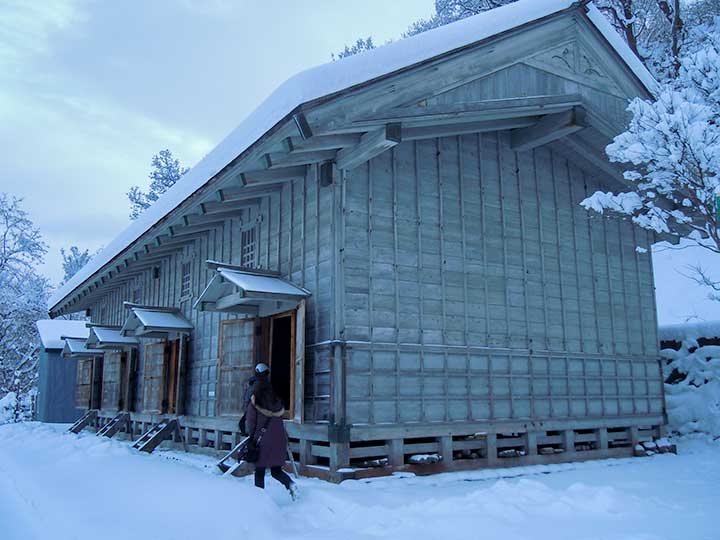 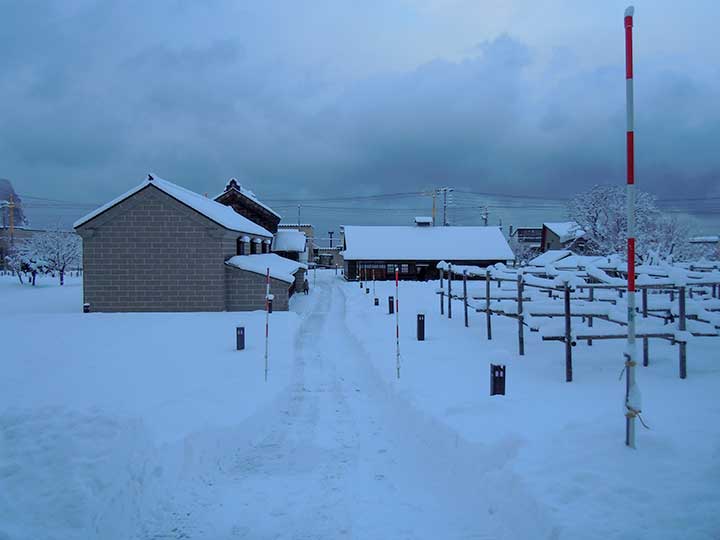 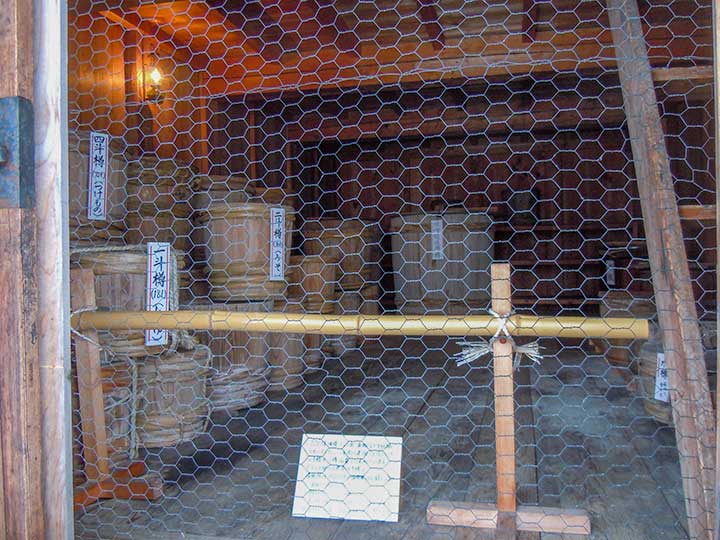 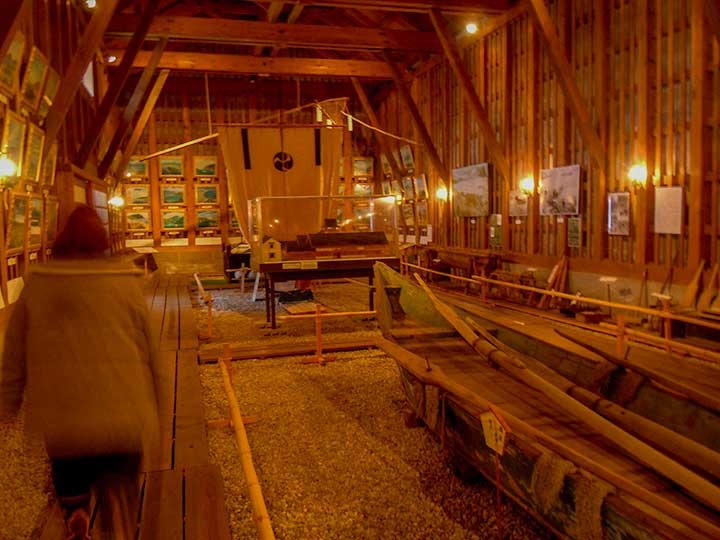 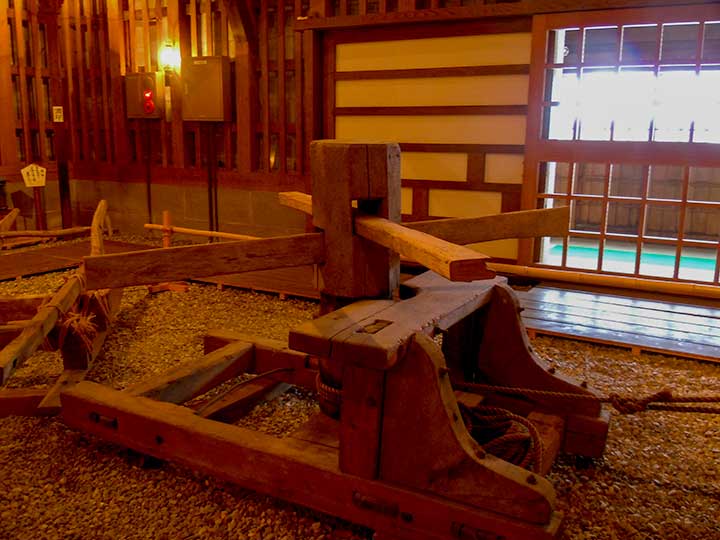 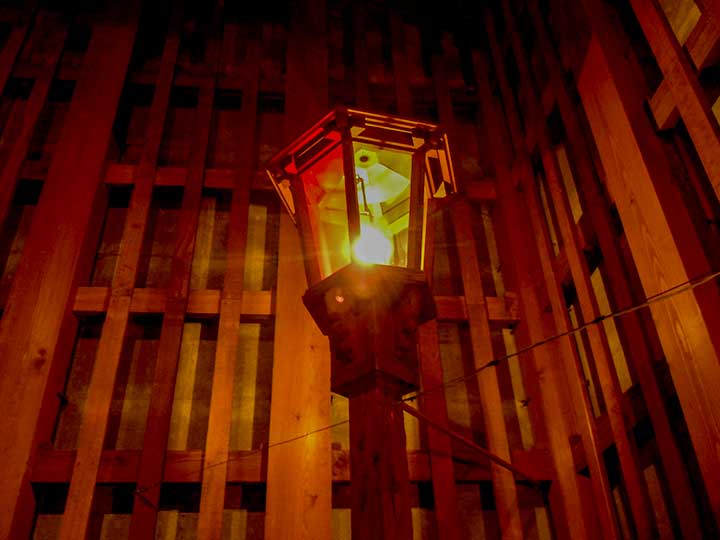 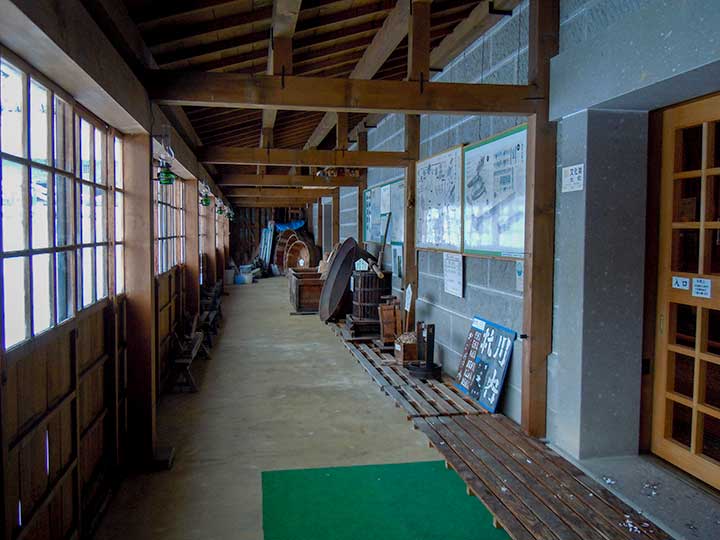 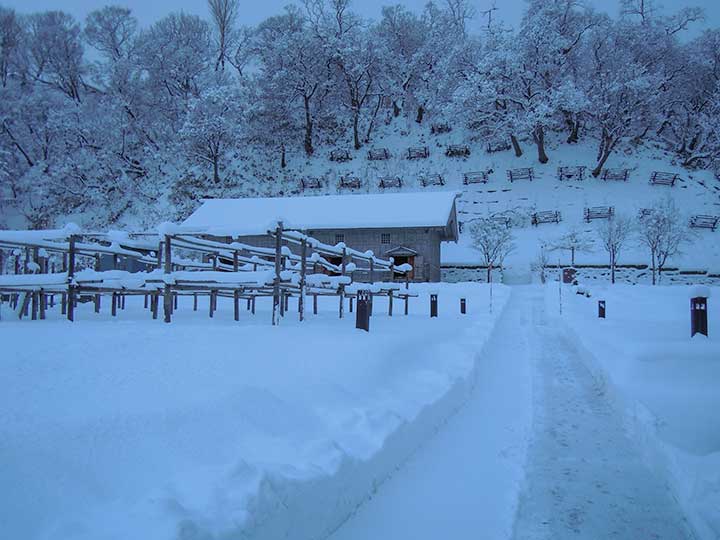 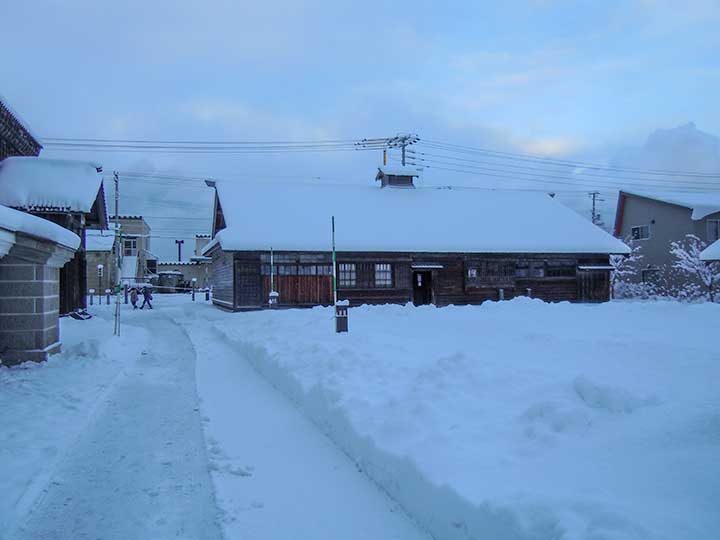 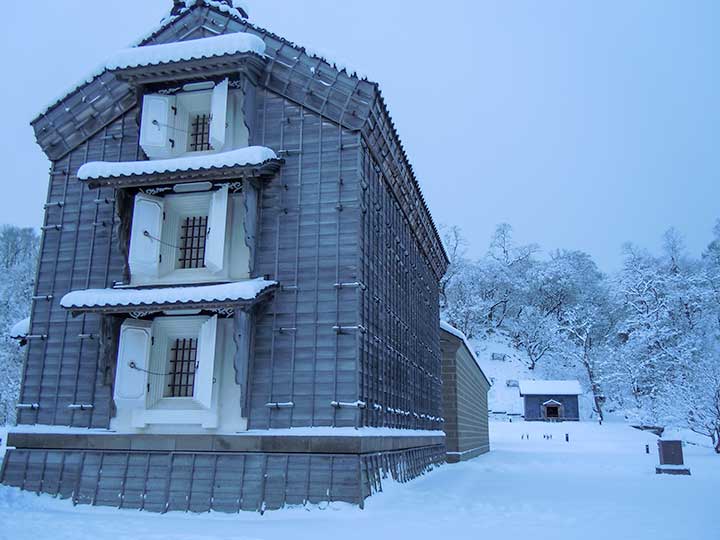 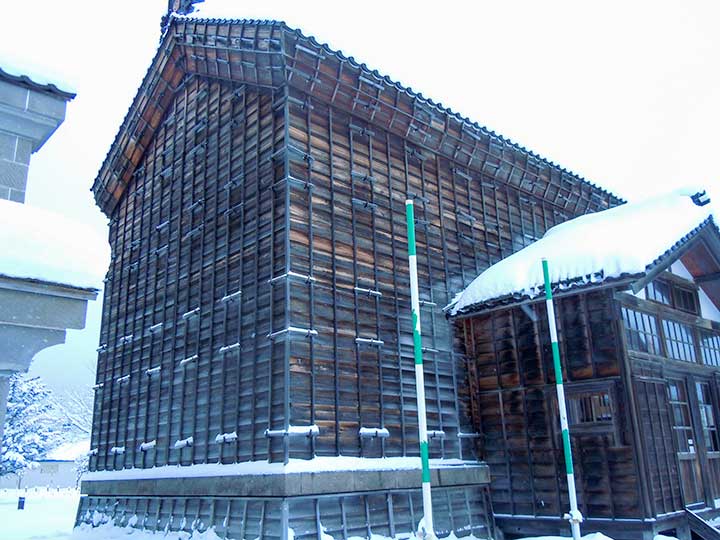 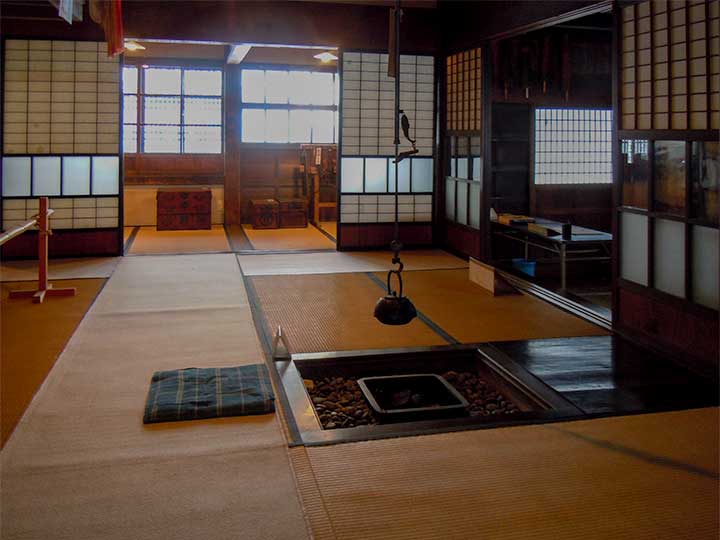 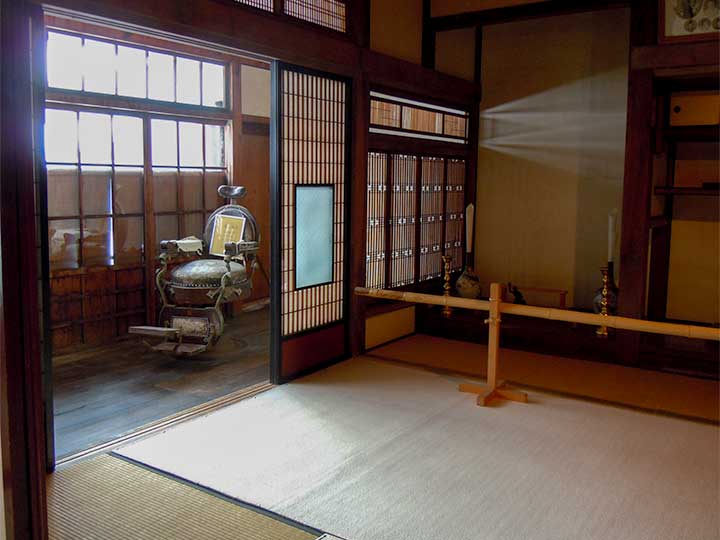 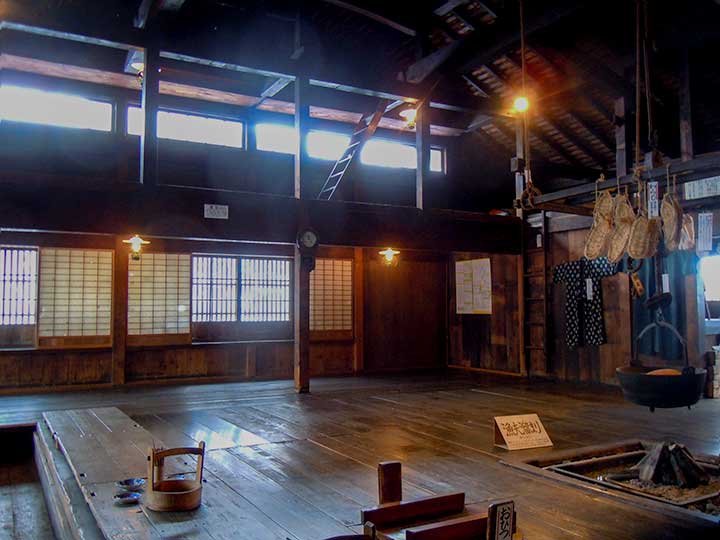 Discount ticket is available for 4 museums and historical places below.