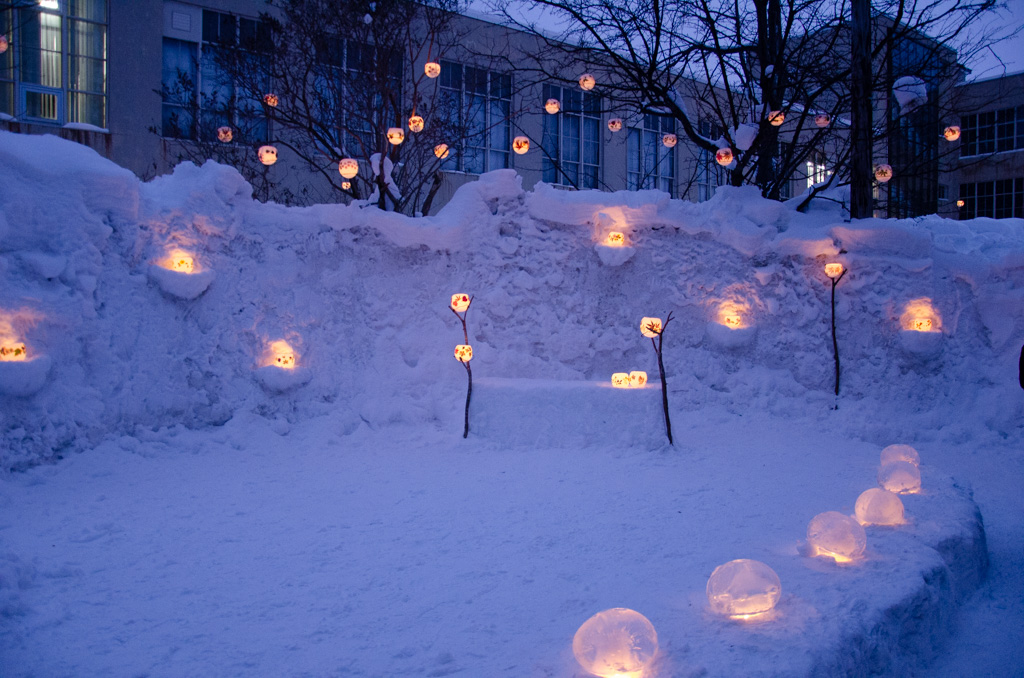 This place is written as [小樽雪あかりの路] in Japanese.

Otaru City is lightened from dawn to 21:00 everywhere. So many people are attracted by fantastic lights. The main venues are at Otaru Canal and the former Temiya rail road. Sub venue is in Otaru Art Base(小樽芸術村).

The event started 21 years ago and grown up one of the main event in Hokkaido’s winter as well as Sapporo Snow Festival. Otaru city used to be a more flourished city in the Meiji to the end of Showa era than Sapporo city.

The first railroad was constructed from Horonai, Mikasa city to Temiya,  Otaru. Otaru was the central city for economic, industry and distribution. More, the herring fishing piled up vast wealth like the Aoyama family. They made Otaru a big city. Otaru used to be called ‘Wall Street in North of Japan’. 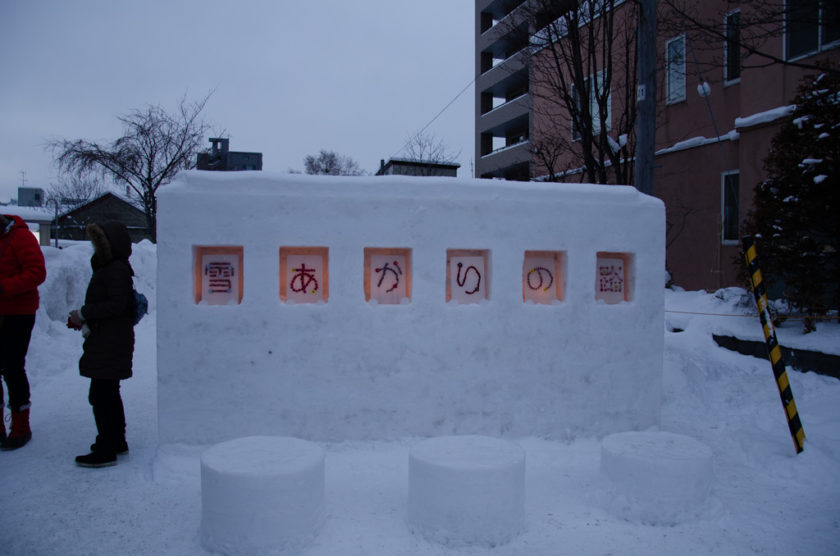 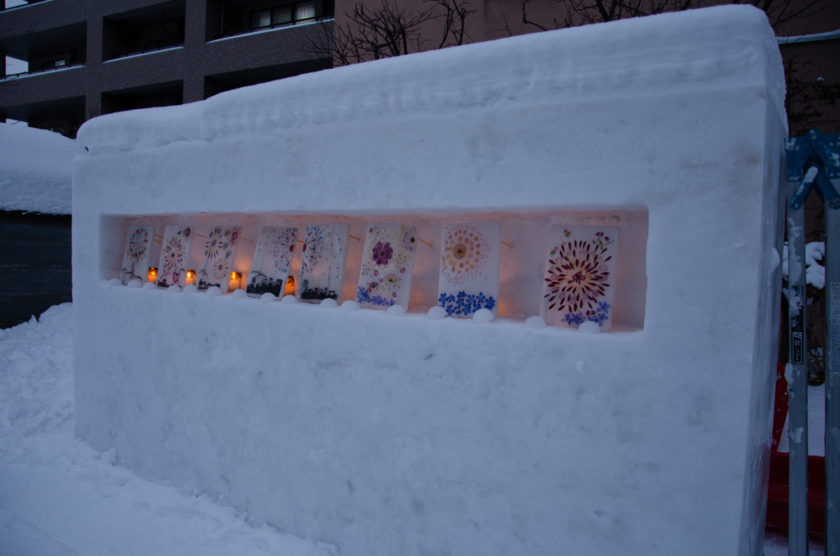 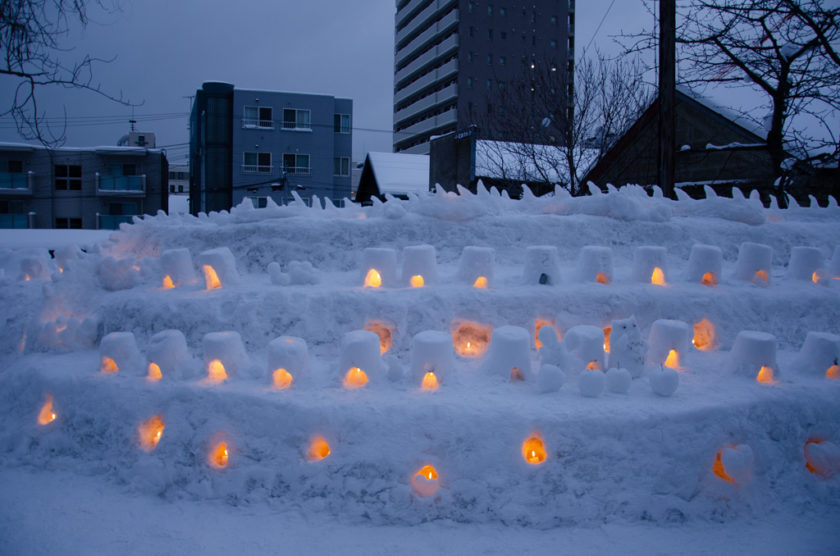 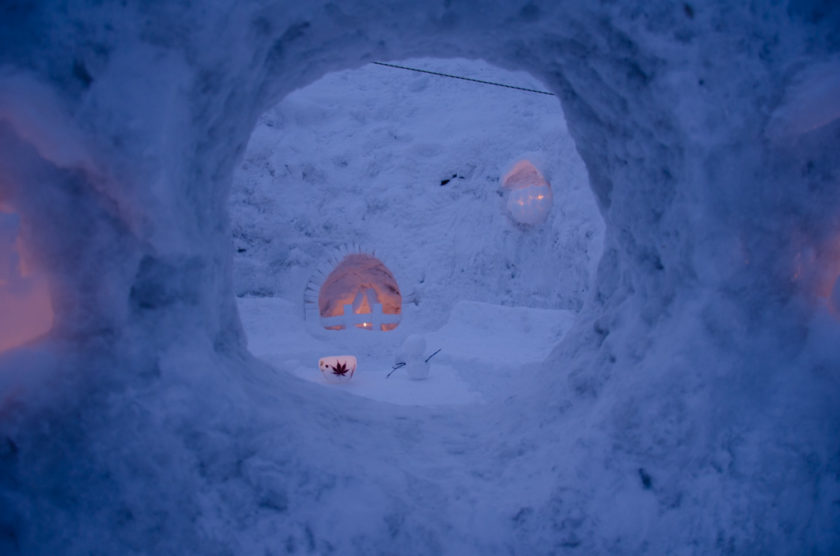 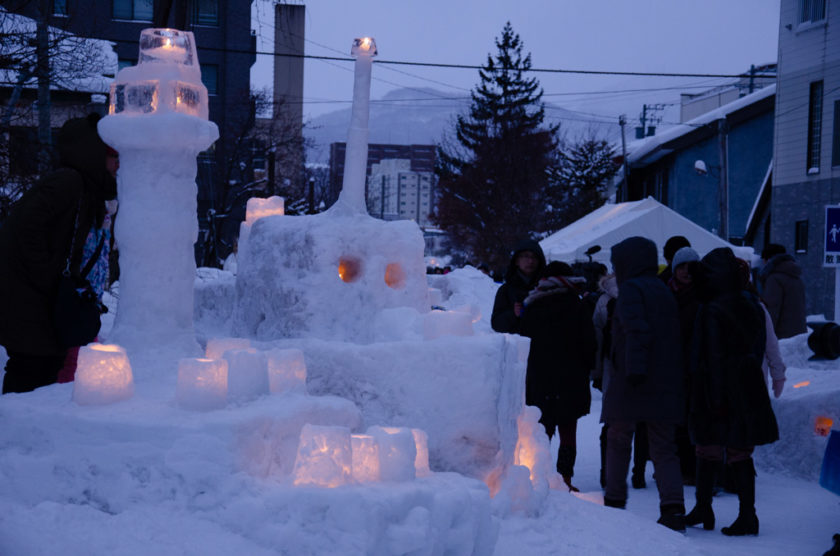 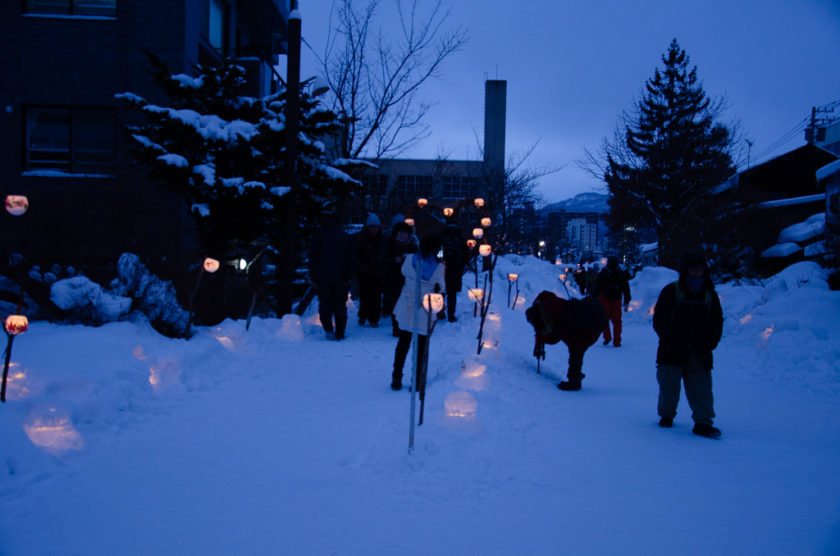 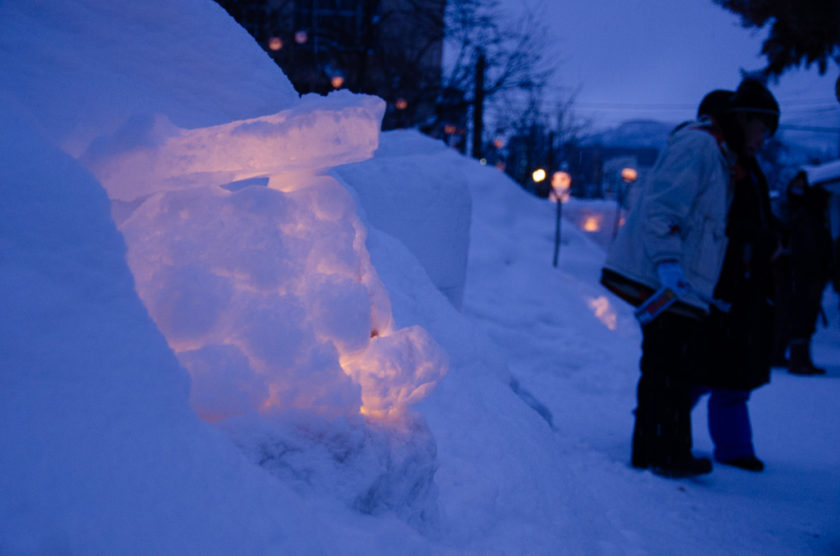 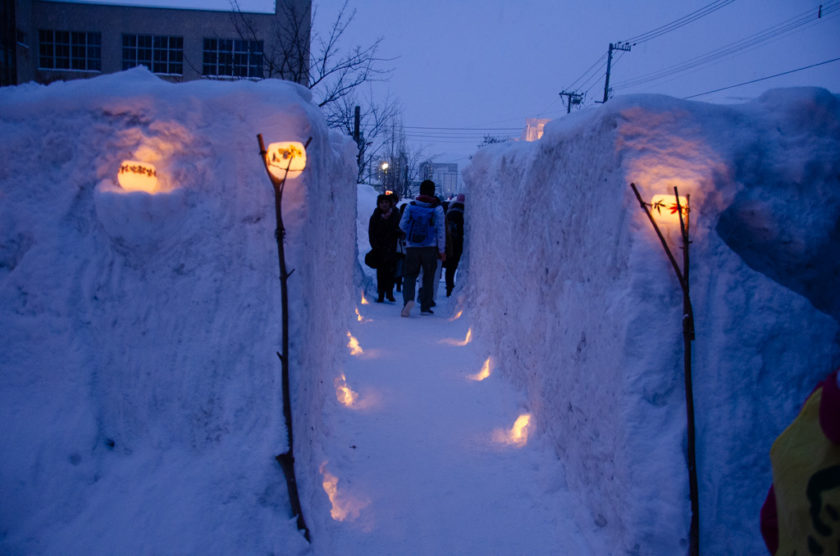 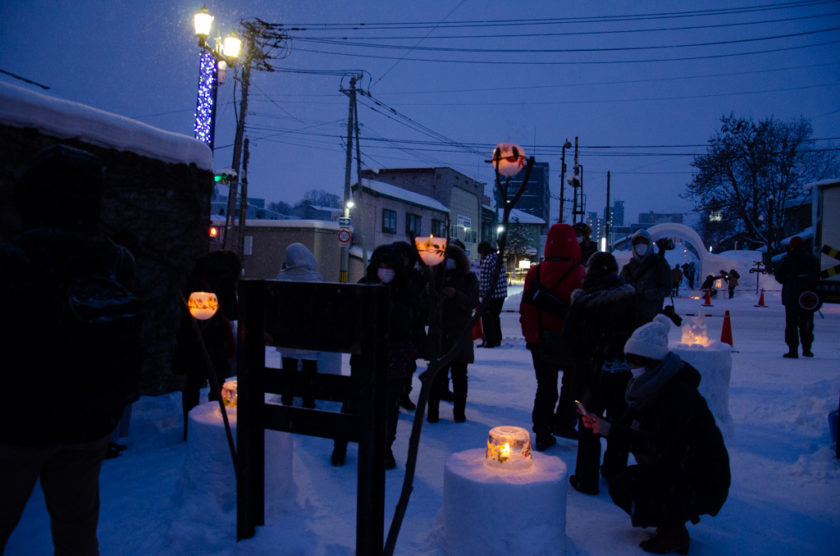 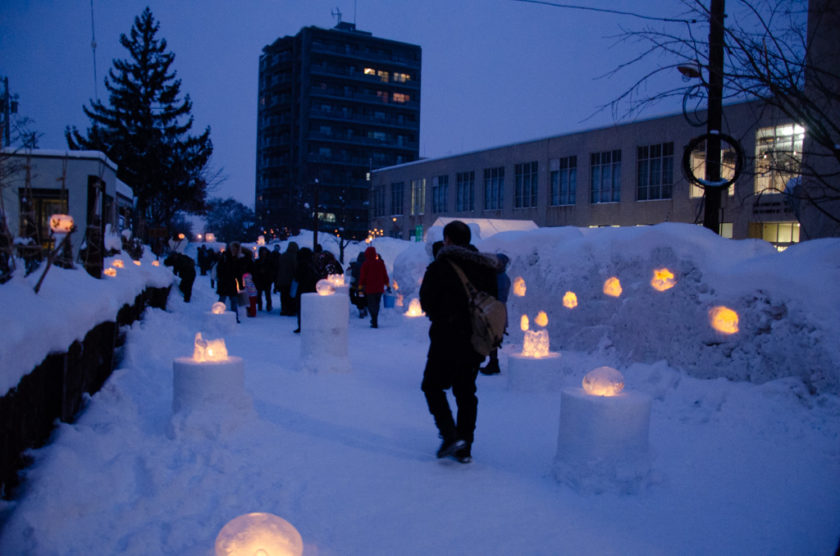 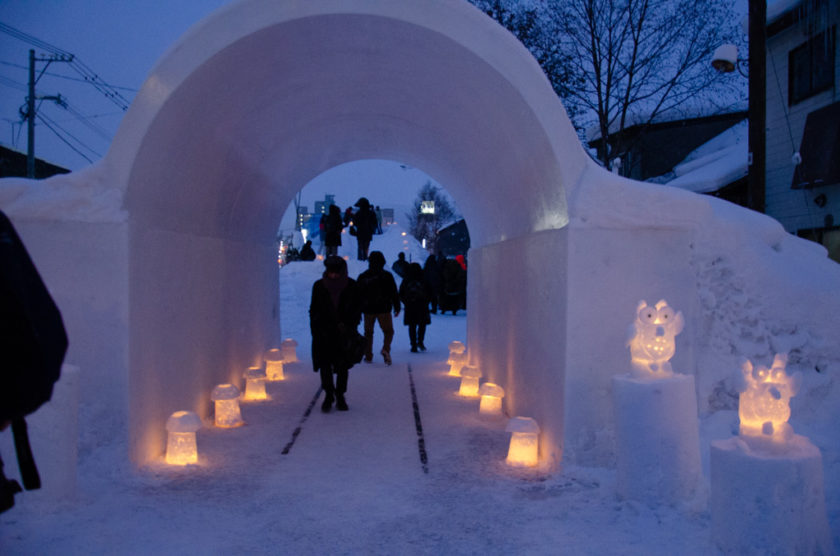 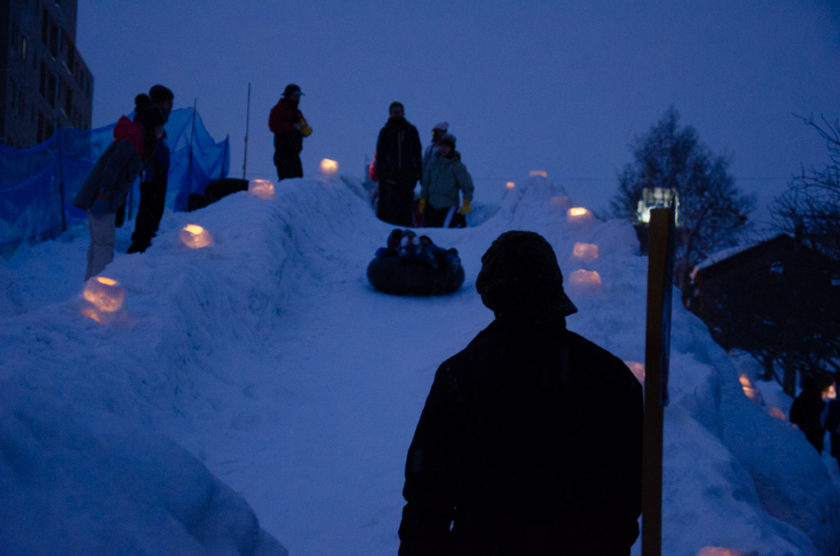 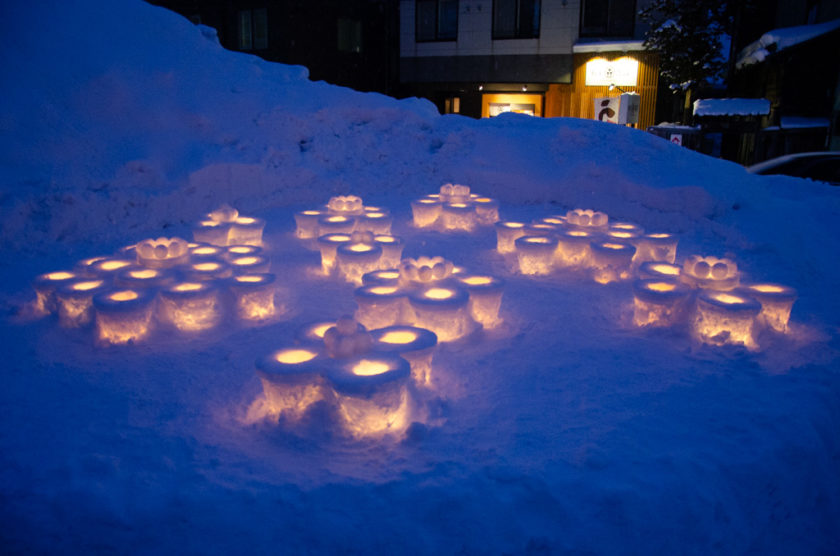 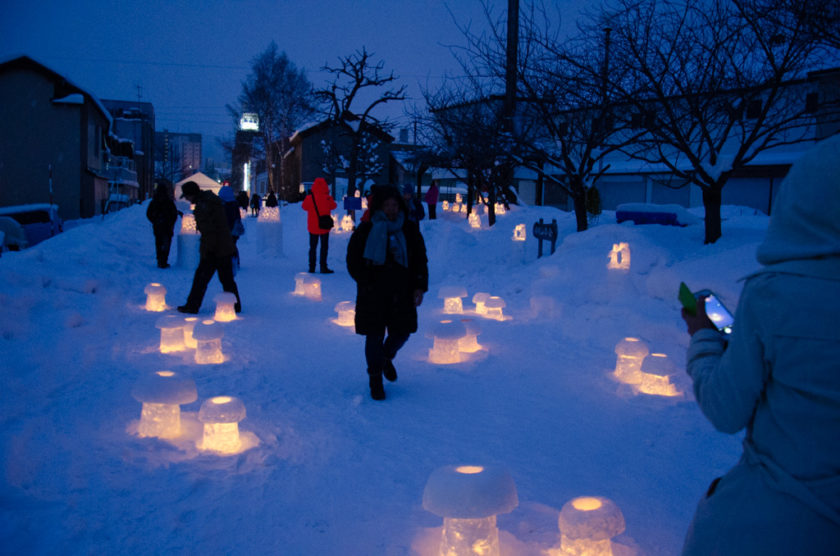 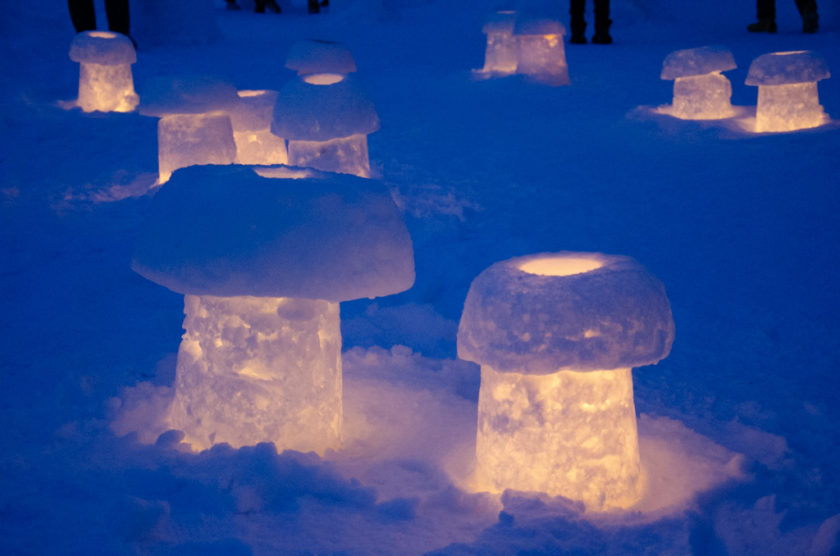 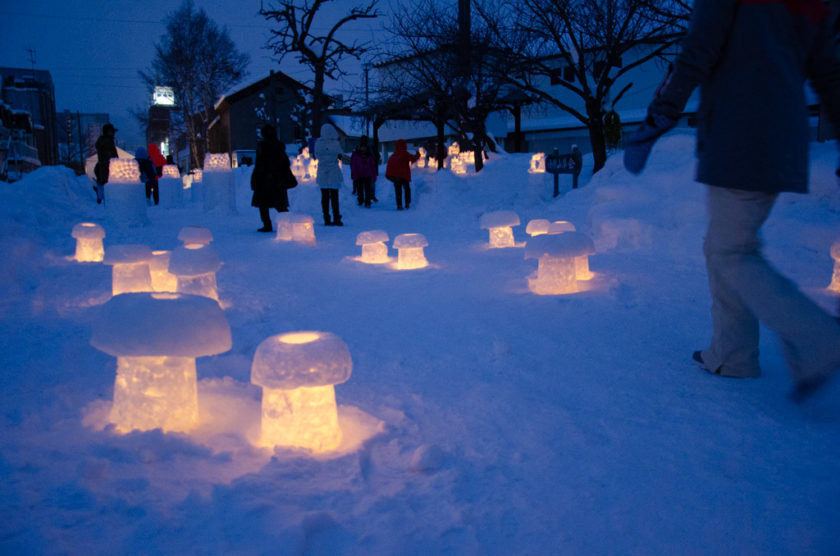 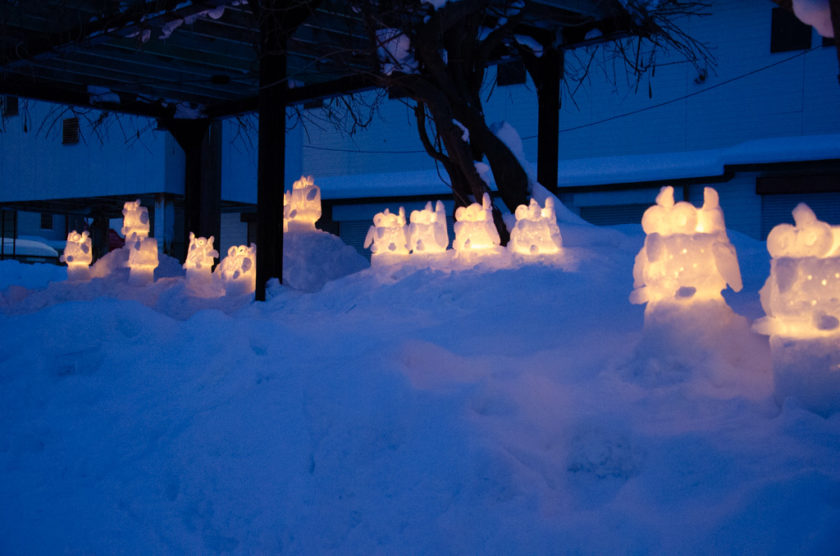 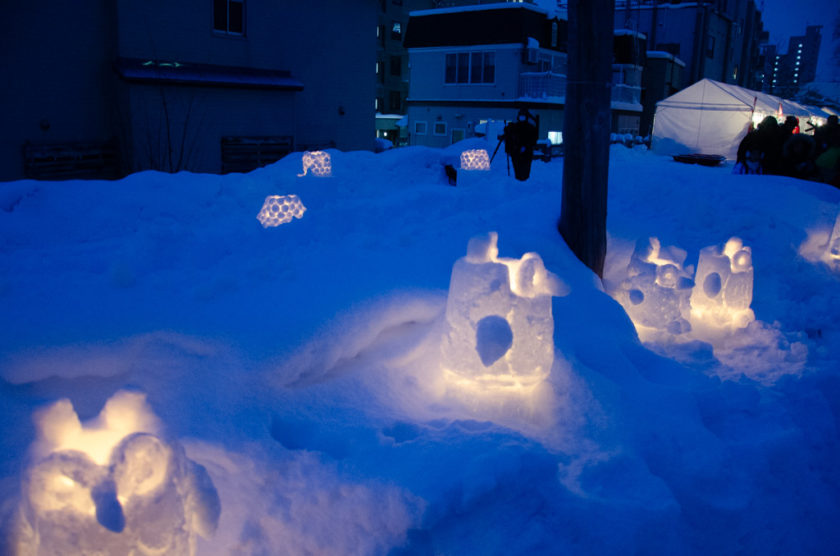 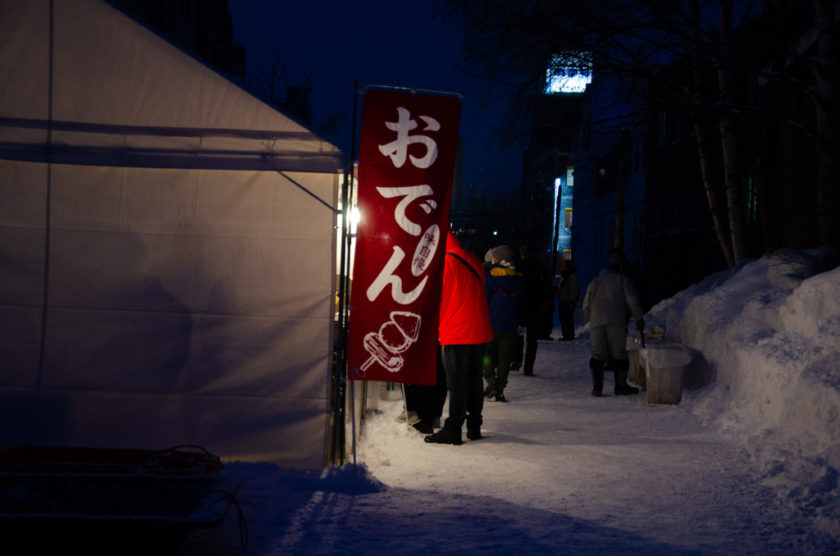 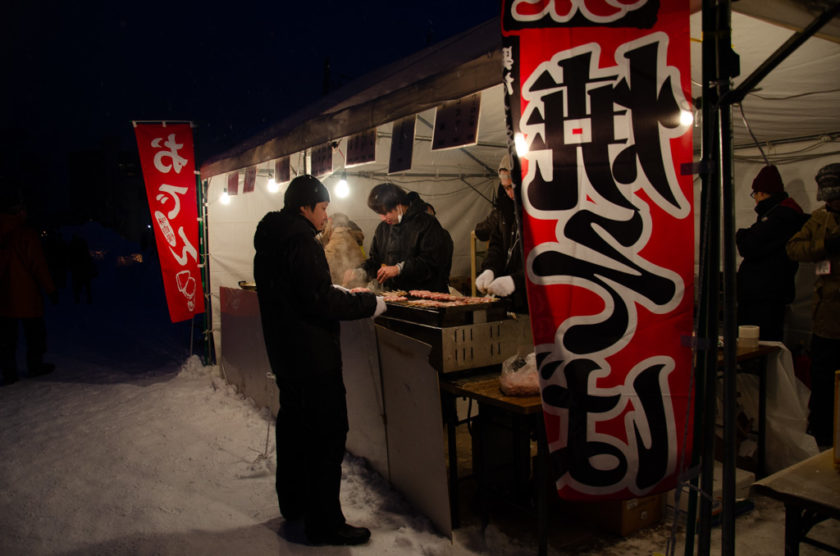 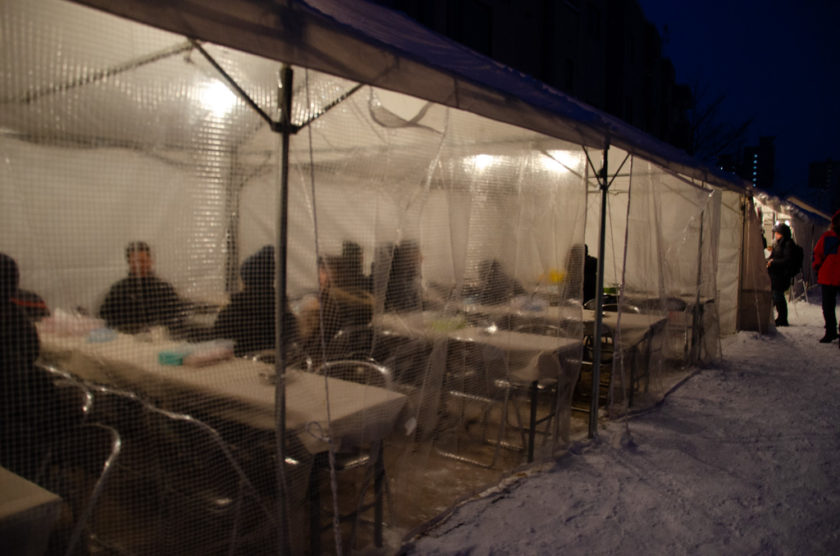