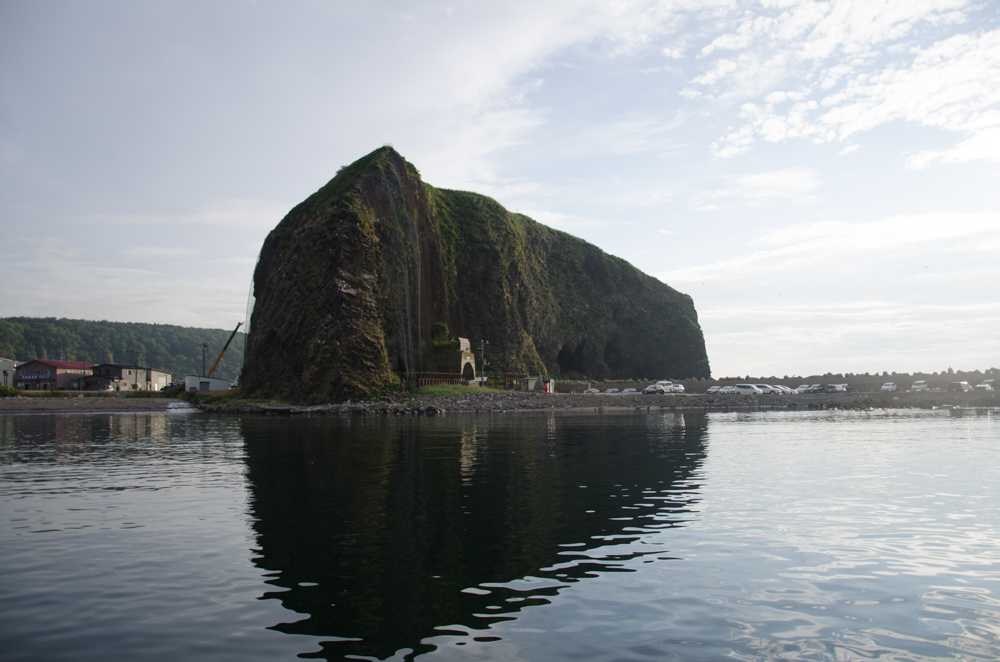 This place is written as [オロンコ岩] in Japanese.

This rock derives from the Oronko people who are indigenous people in the area long time ago. It is a huge rock, 60 meters height located near the Utoro harbor. climbing the steep rock by taking 170 stairs to the flat summit, you will find the rocky reef below extending the clear blue in the Sea of Okhotsk, the view of Utoro, and the Shiretoko mountain range. When you pass through the Oronko Rock tunnel heading toward Utoro, you will see the Utoro Public Parking Lot (fee charged during summer only). The Takeshiro Matsuura Monument in this parking is located at a spot with a beautiful view of Utoro harbor. *1 The Aurora Fantasy, a winter event at Shiretoko, is held at this parking lot. 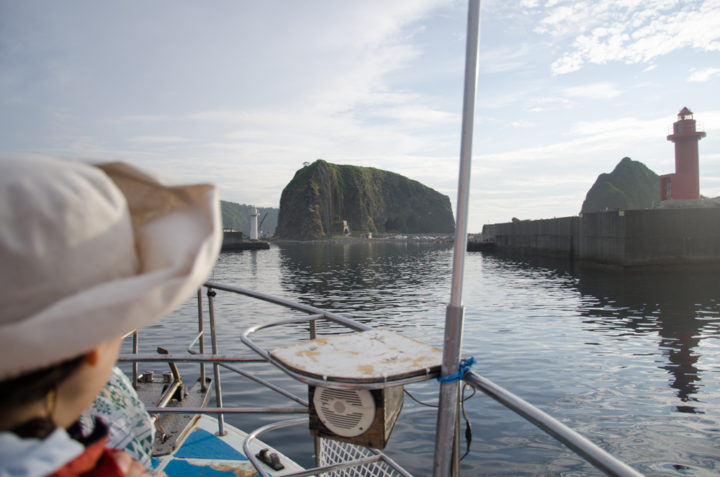 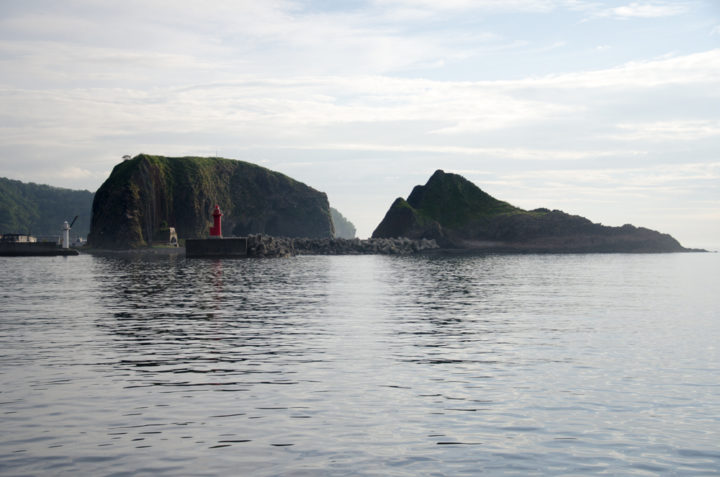 *1 Takeshiro Matsuura was a Hokkaido explorer and even originated the name Hokkaido. He visited Shiretoko three times and his “Shiretoko Diary” made this region more widely known.The monument to Matsuura was erected in 1988 on the 100th anniversary of his death.